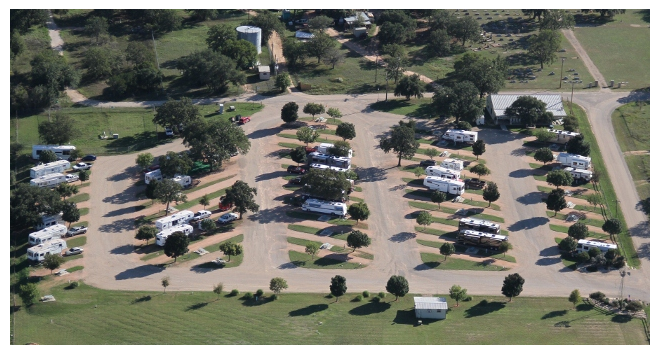 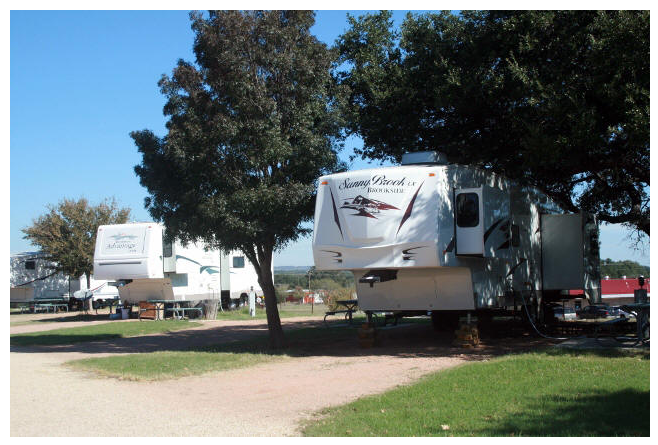 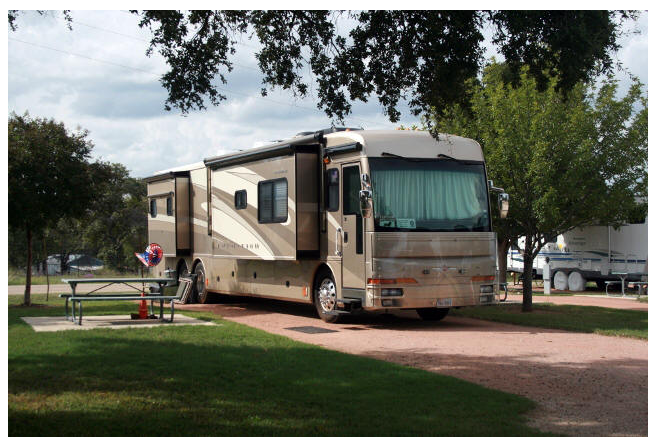 The River City Travelers May 2019 Rally at the Peach Country RV Park in Stonewall, TX was an event to behold. The rally marked the club’s 30th Anniversary as an FMCA Chapter. To celebrate this milestone in our club’s history we had nearly 60 people in 26 RV’s attend the festivities. Thanks to a cooperative Mother Nature; the excellent planning provided by our Anniversary Committee; and the superb job done by Wagon Masters Vickie and Donnie Pounds, the entire rally came off without a hitch. We managed to celebrate our club’s anniversary with a whole lot of fun, friendship and food. Our profound thanks also go out to our Assistant Wagon Masters, Hank Atkinson, Barbara Reeves, David and Helen Whitmire, and Dennis and Debbie Zaferis for all their help in making this event go off smoothly. Special thanks go out to our Anniversary Planning Committee members Peggy Cervenka, Debbie and Jim Elliott, Jay Maust, Anita Moore, and Margie and Daryl Waldrop. Their tireless planning efforts, over the last 5 months, were the key to the successful execution of our Memorial Day and 30th Anniversary celebrations.

Wednesday saw the arrival of over half of our rally mates. Once everyone got settled in a number of our group went to the Alamo Springs Café 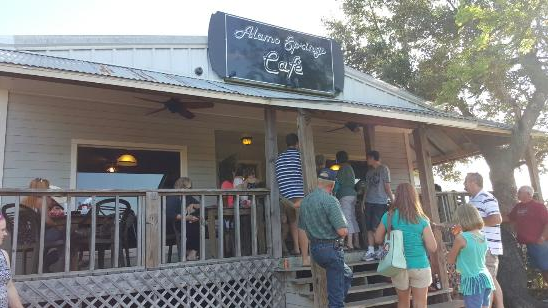 for some really juicy burgers and downhome cook’n. Following dinner it was off to the Albert Ice House and Dance Hall 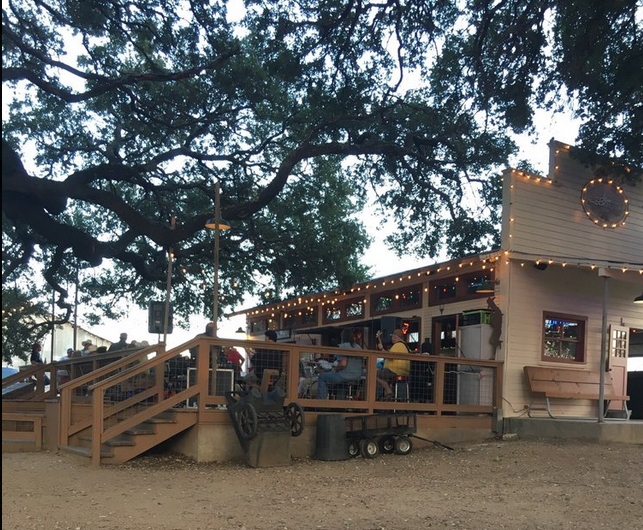 for some libations, country music and dancing.

Thursday began with many recovering from the previous evenings activities. While awaiting the arrival of our other rally mates several of our group headed out to partake in some wine tasting at a variety of vineyards in the Fredericksburg area 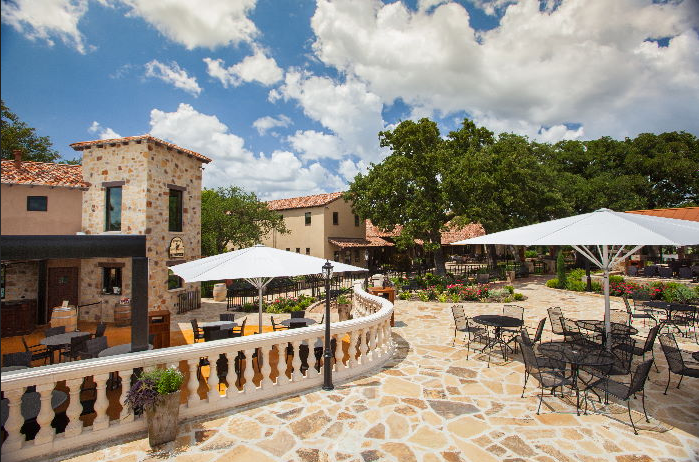 As the day wore on several armchair seminars 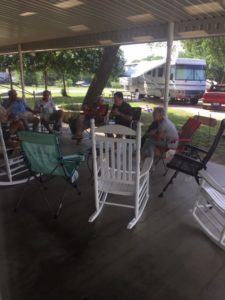 and shopping tours were also undertaken to while away the hours . We gathered later in the afternoon for happy hour and followed that up with a dinner consisting of tossed salad, Firehouse Spaghetti, garlic bread, and brownies & ice cream for dessert.

Friday morning started off with coffee, juice, Screwdrivers, Bloody Mary’s and Mimosas, followed by a variety of Breakfast Sandwiches and fruit 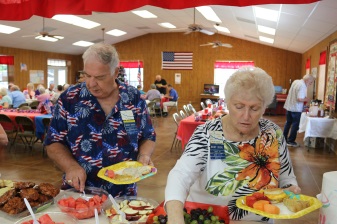 . Following breakfast several of the lady’s gathered and went on a shopping tour of Fredericksburg, TX. Once again, as in the past, no one came back empty handed. Several other members went on sightseeing tours of the LBJ Ranch 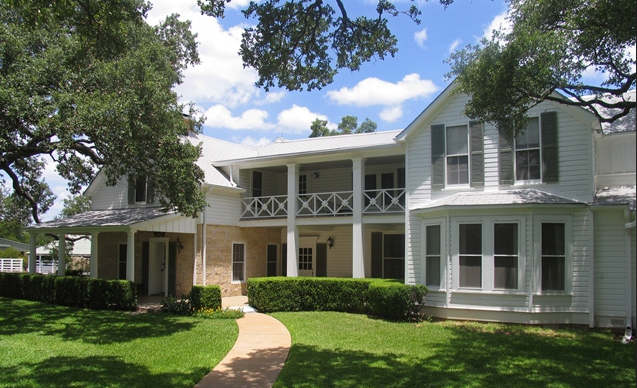 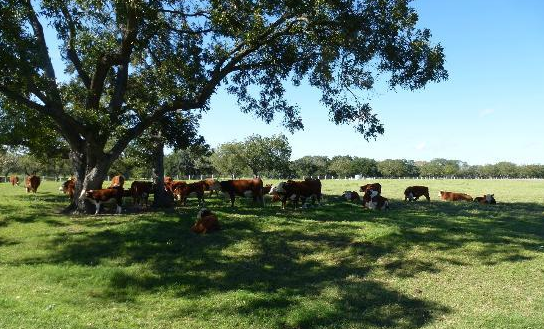 and surrounding area. Of course, there were some armchair seminars conducted as well where all the problems of the world were discussed and solved. We all met once again around 5 pm for Happy Hour and then sat down for a dinner consisting of a Taco Bar, Rice & Beans, with Sherbet for dessert. Following dinner we played a few rounds of the Left, Center, Right dice game and then gathered over at the Waldrop’s place for evening libations and chit chat.

Saturday morning once again started off with coffee, juice, Bloody Mary’s, Screwdrivers and Mimosas. This was followed with Breakfast Tacos, Fruit and Sweet Rolls 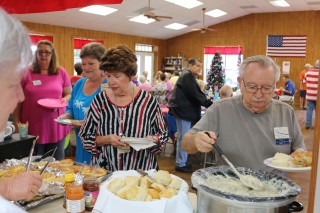 . Immediately following breakfast we all gathered to pay a Memorial Day Tribute, hosted by Jay & Jane Maust, to our past and present Veterans and First Responders 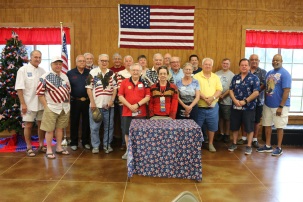 . Around 12 noon we once again gathered to participate in the River City Travelers 30th Anniversary Celebration. Joining us in this celebration were eight past presidents of the club, Mr. Joe Wright (FMCA Vice President and South Central Area President) and his wife Nancy, along with Mr. Herman Alsup (FMCA Vice President South Central Area) and his wife Mitzi 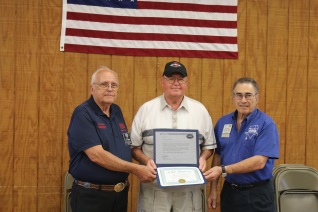 The group enjoyed lunch consisting of submarine sandwiches, cake and ice cream and ended with a Champagne toast to another 30 years.  Special thanks go to Daryl and Margie Waldrop

for their very generous contribution of the Champagne enjoyed by all throughout the day’s celebrations. We again met at 5 pm for Happy Hour and then for an informal dinner consisting of heavy Hors d’oeuvres. Following dinner we were entertained by Cale Moon, 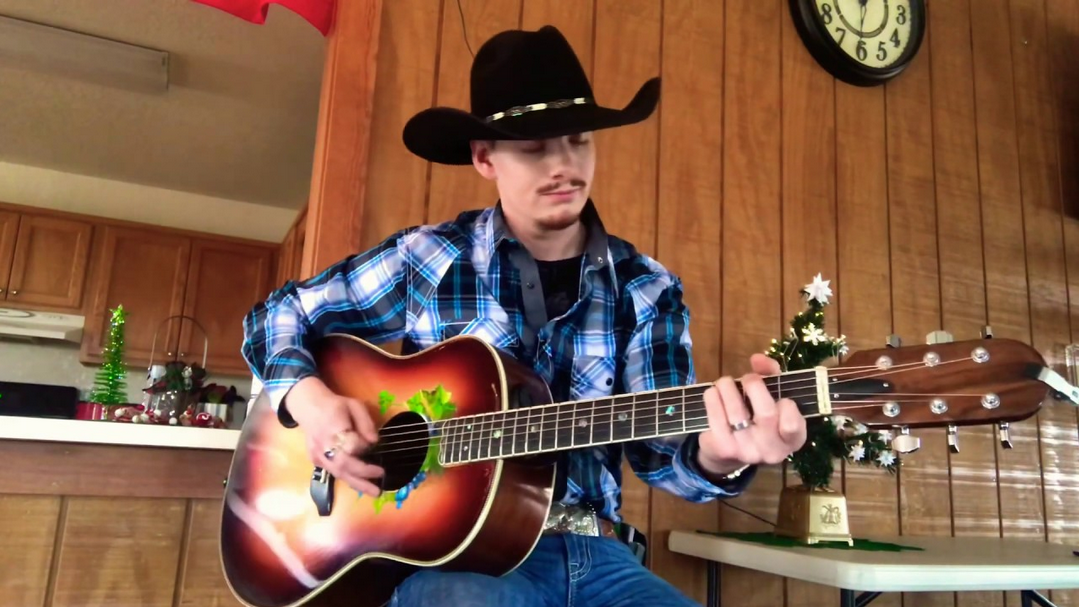 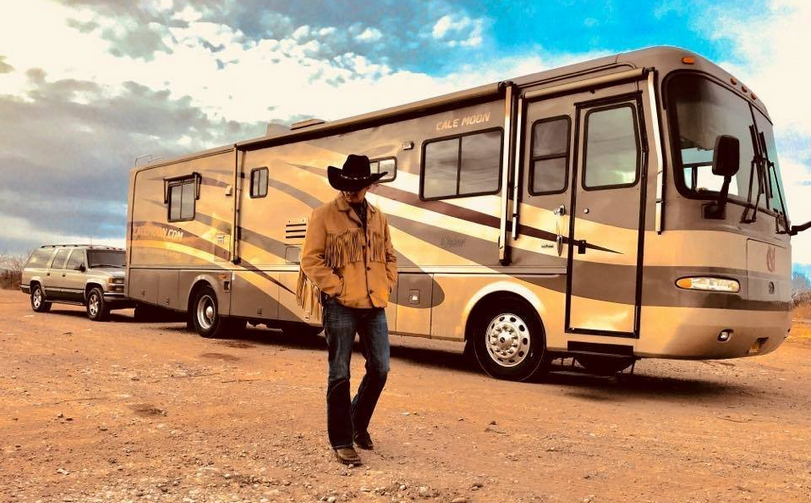 Overall, it was a fun filled, gut busting rally. The next scheduled rally is October 24 – 27 at the Miller Creek RV Resort in Johnson City, TX. Sign up and get your reservations in. John & Sue Gruchacz will be Wagon Masters for this event. It should be a lot of fun. See you there!